The majority of the stories about the impact of the First World War relate to men, yet women had critical roles within warfare both at home and closer to the front. The effects on both women and men were profound, but some of the most significant consequences only came to light when the conflict ended and people and the nation tried to rebuild their family lives. How do we recover and present these stories?


The final case in the exhibition contains a number of items added by modern day veterans, though a collaboration between the Science Museum and the charity Combat Stress. The testimony of one soldier describes how this monster toy, bought by his fiancee as a funny gift, became almost a personification of his PTSD symptoms and a way to channel negative feelings during the course of recovery. Although medical approaches to military PTSD have come a long way from early understanding of 'shell shock' and a range of therapies are now available, many soldiers and their families struggle to access the help they need. The toy exhibited here seems to represent a combination of support accessed through Combat Stress, a personal coping mechanism and family support.

From The best medicine?

In the exhibition, Wounded: Conflict, Casualties and Care, the Science Museum explores the impact of the First World War on changes in medicine and vice versa. It is a story of medical and technical innovation, coupled with the human cost of such large-scale warfare.

Women inspecting shells at the Barnbow Munitions Factory in Crossgates, Leeds, during the First World War. Known officially as "National Filling Factory No. 1" a huge blast in 1916 killed 35 of the women working there. 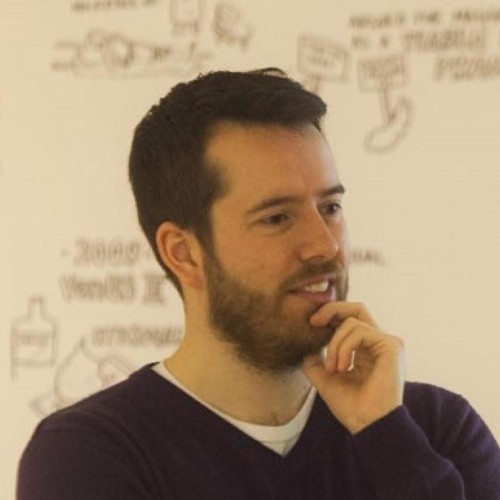 How many of the medical innovations which were "created" by the First World War would have happened anyway? It's impossible to know, but asking the question helps us to challenge the inevitability of historical events. 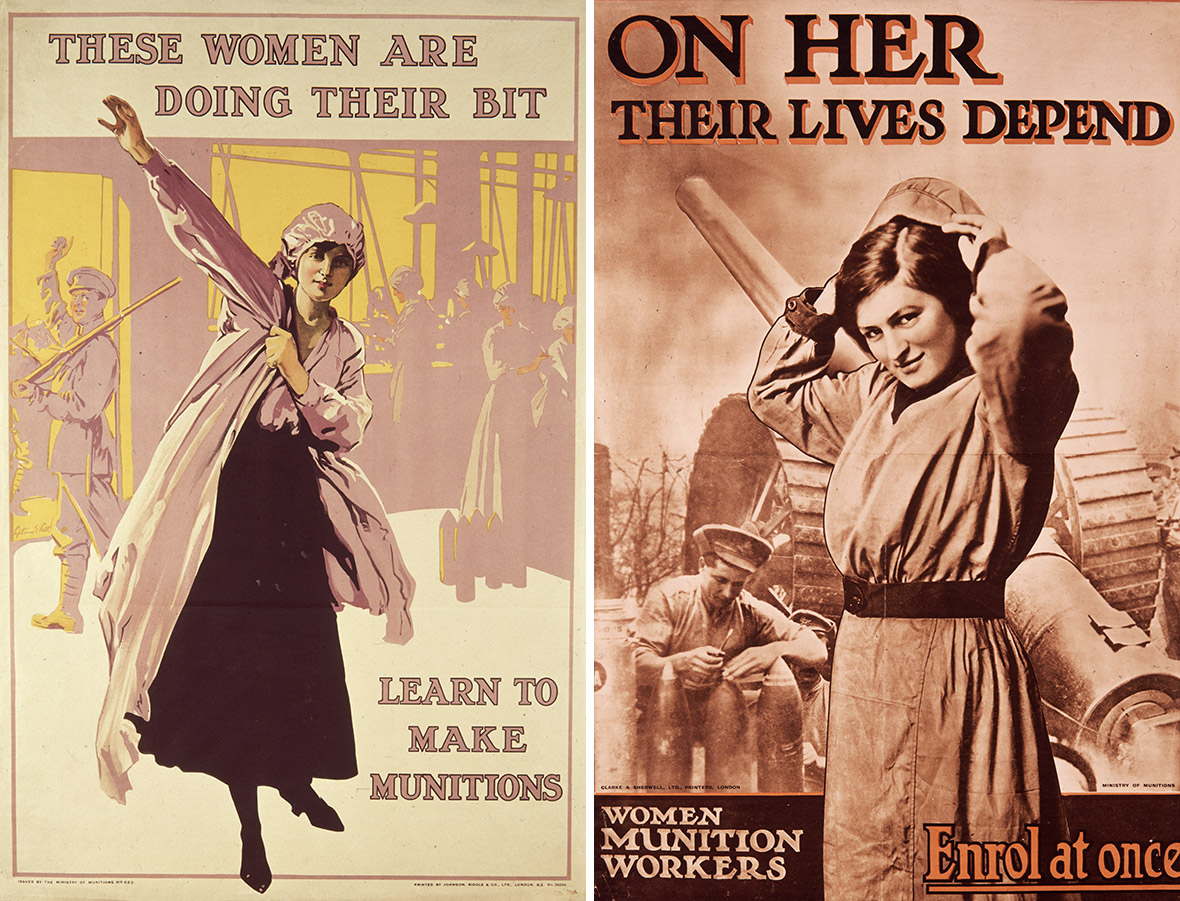 Recruitment posters for women to work in munitions, c.1916.

Some of the effects on women were direct, and many were positive. They took over occupations traditionally staffed only by men and rapidly established themselves as indispensable in professions and the working life of Britain. While men on the front were exposed to new terrors of warfare - including chlorine, phosgene and mustard gas, and new forms of powerful military hardware - women "kept the home fires burning" way beyond the home.

Art therapy is often used to express and cope with the anxieties and challenges arising from PTSD. These moving pieces evoke the emotions associated with the condition.

Much has changed since the days of the First World War. Women are now actively serving on the front line in a context almost unthinkable a hundred years ago. However other women connected with the military are often overlooked. For men who return from service suffering with PTSD, home life can be incredibly challenging, and these difficulties often manifest in destructive ways for families.

I have found it hard to write this story about PTSD as an outsider. Who has the right to talk about the condition? Only sufferers? Their families? Medical professionals? Charities who provide support? Or everyone?

An article from The Guardian in September 2016 identified young women between the ages of 16-24 as a group at significant risk of mental health disorders.

It is important to recognise that PTSD has effects far beyond the battlefield. It can be destructive for military families, but it also affects civilians. In September 2016 the NHS published the results of a major survey into mental health among young women. They showed that 12.6% of women between 16-24 screened positive for PTSD, showing just how prevalent it is in the wider population. The Wounded exhibition presented PTSD as an almost exclusively military issue, but it is important to realise that it can affect any of us.